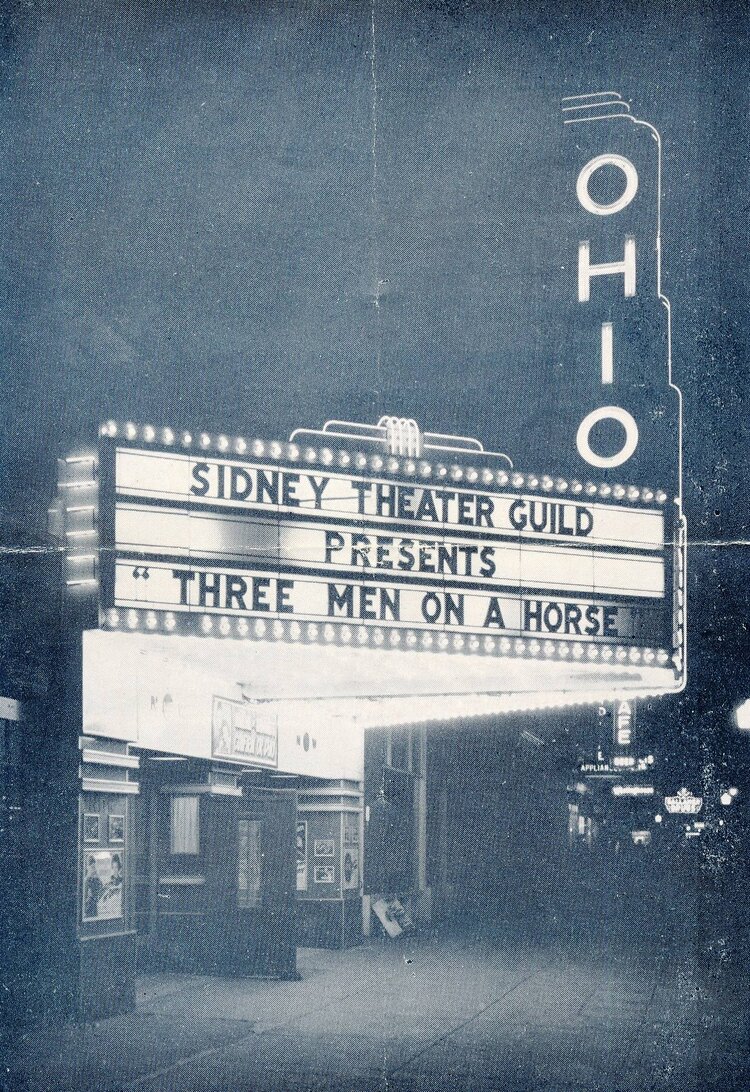 It all started when… The bright letters on 1930’s marquee of the Historic Sidney Theatre have been a fixture in the Shelby County community for decades. Mr. C.B. DeWeese built the theatre and the doors of the then-called Majestic Theatre opened on September 9th, 1921, with a touring production of Robin Hood, the comedic opera. Tickets sold for two, three and five dollars and nearly all of the state-of-the-art performance facility’s 1300 seats were filled. The following day, a silent film was shown. The Sidney Theatre Guild brought in many live performances from the 1940’s through the late 1960’s. Area residents recall seeing the Vienna Boys Choir, Norman Vincent Peale, New York City Opera, among others who came and performed.

The Raise the Roof for the Arts mission is to “renovate and operate the Historic Sidney Theatre for cultural, artistic and educational purposes for the benefit of the Shelby County community.” We want to provide a beautifully renovated venue for performing arts, entertainment, cultural, educational, and other community events to serve Shelby County and the surrounding region.

From the late 1960’s to 2002, Chakeres Theatre Company operated a triplex movie house in the space. Upon closing in 2002, the building sat vacant until 2006 when a private individual purchased the theatre. He completed a number of improvements including the completion of certain interior demolition and securing an occupancy permit. 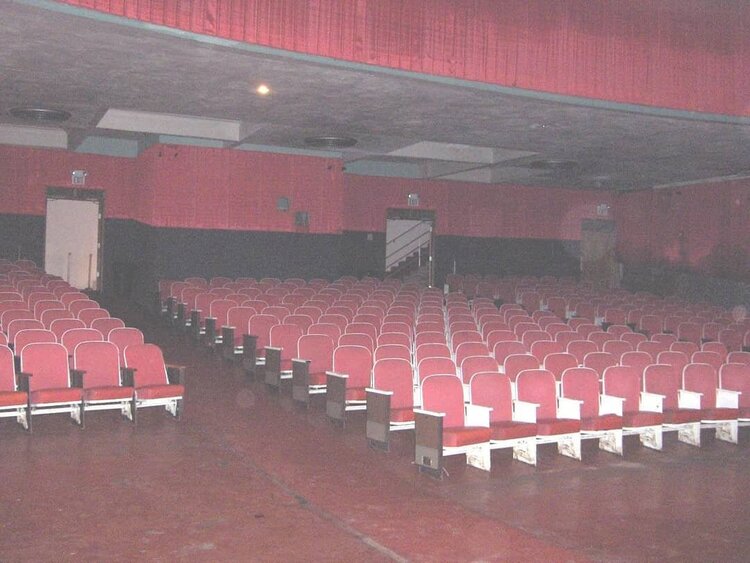 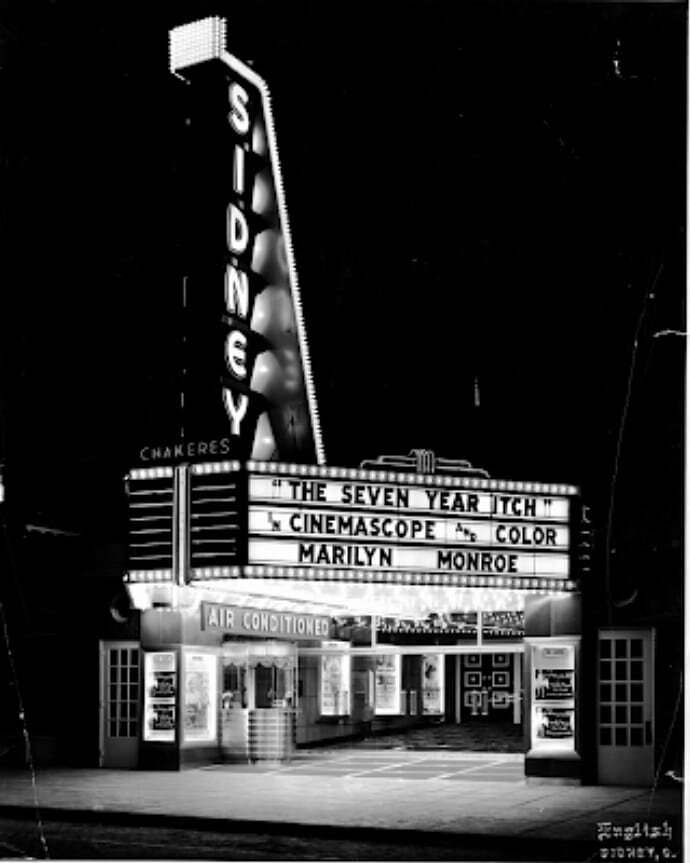 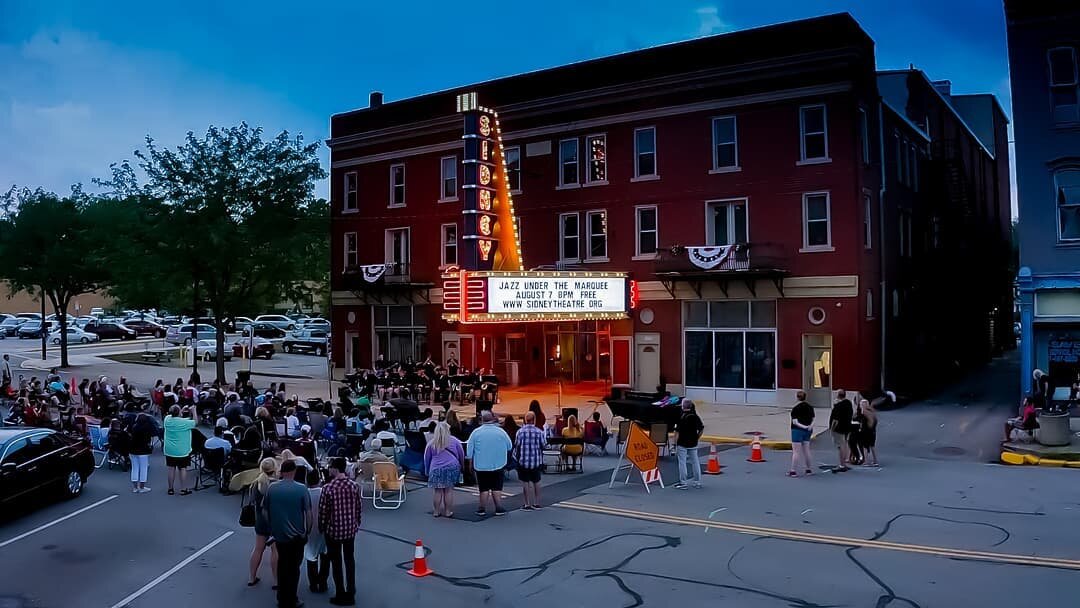 In March 2009, Raise the Roof for the Arts purchased the building and is currently hosting live stage performances, plays, and live music concerts.

While many recall attending a movie at the Historic Sidney Theatre, the building remains an impressive performing arts facility, as it was originally built. 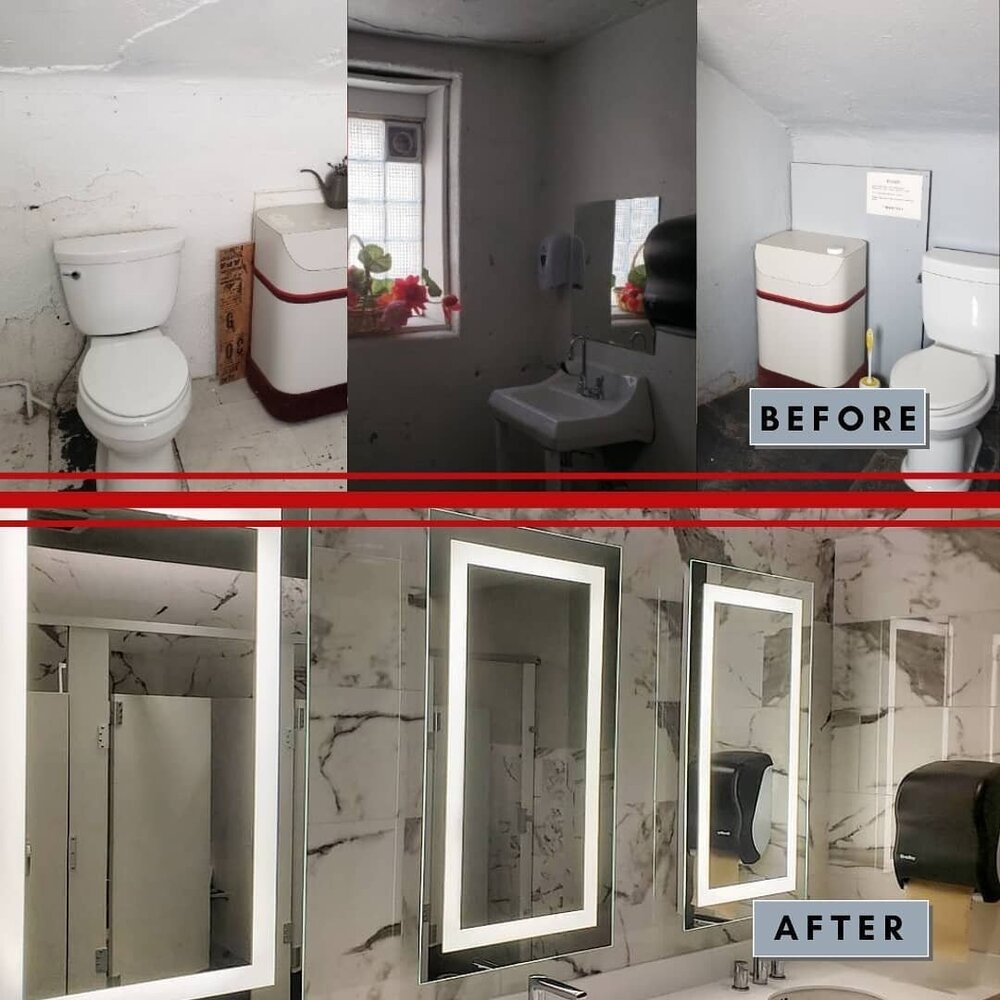 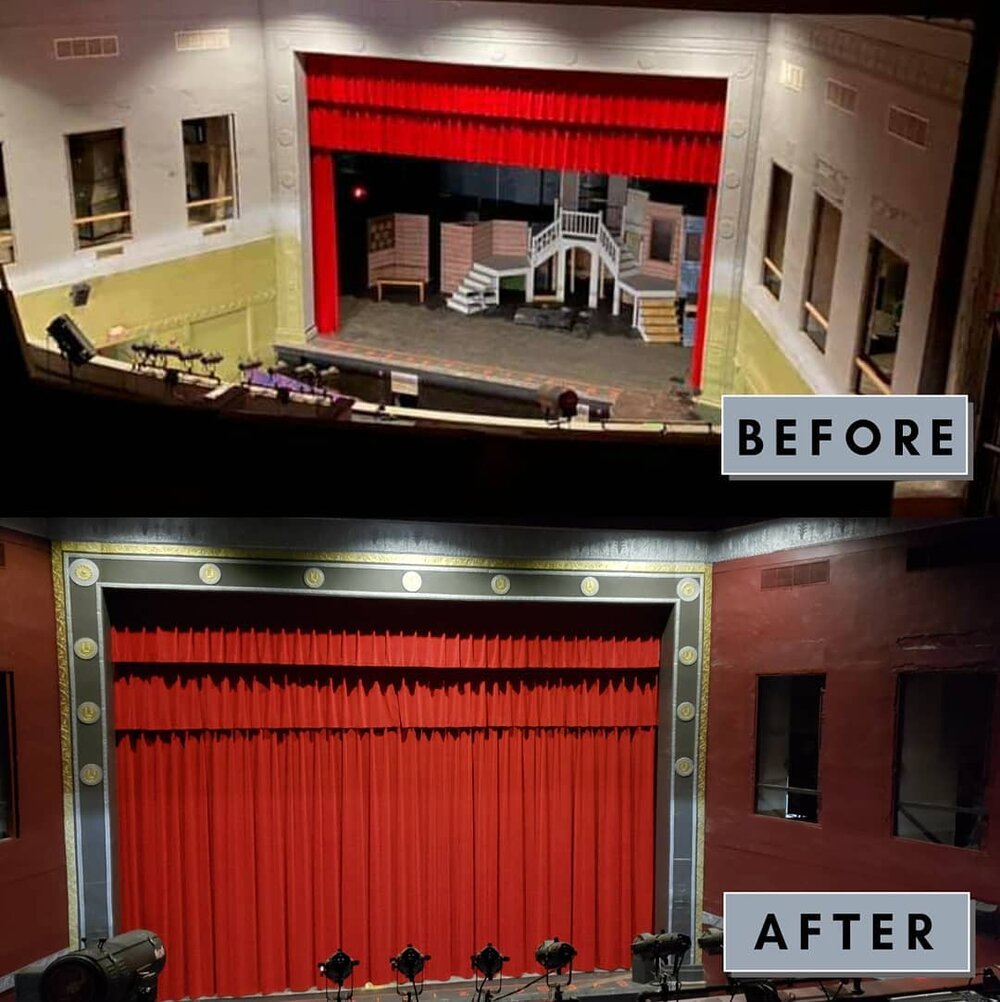 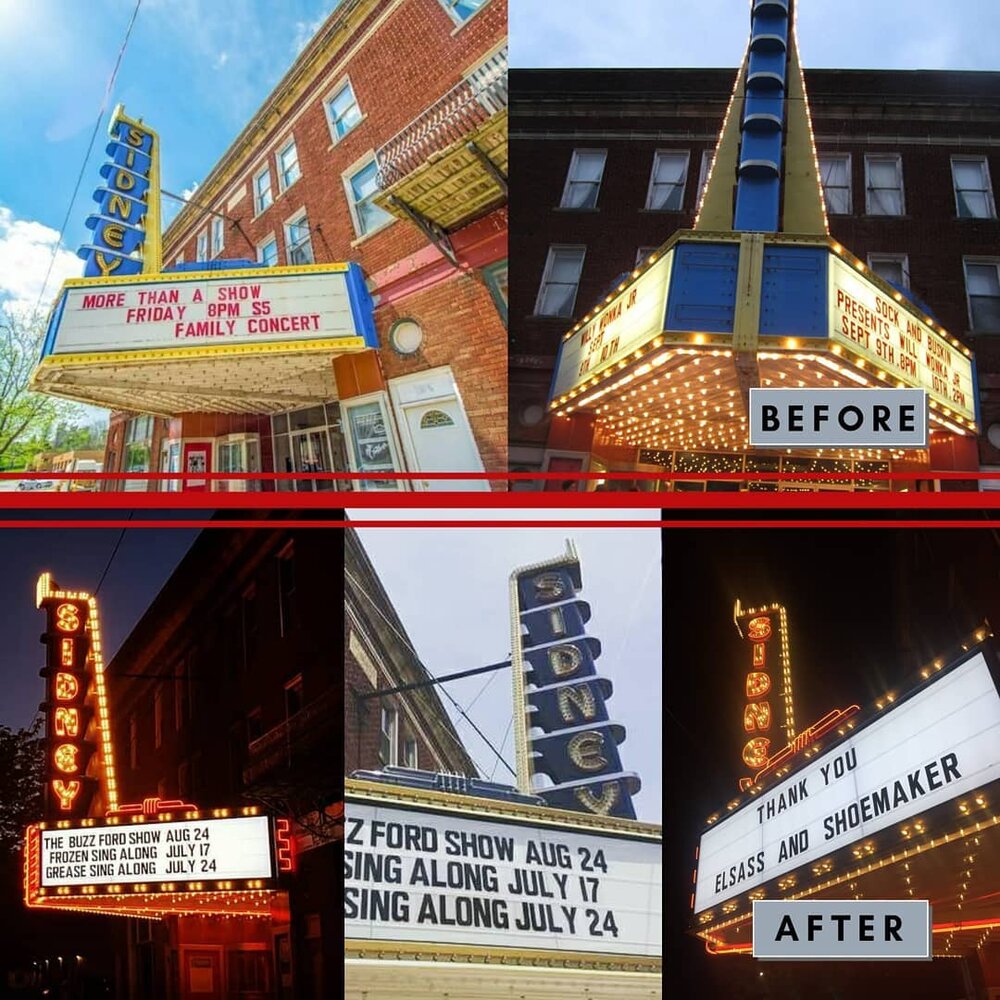 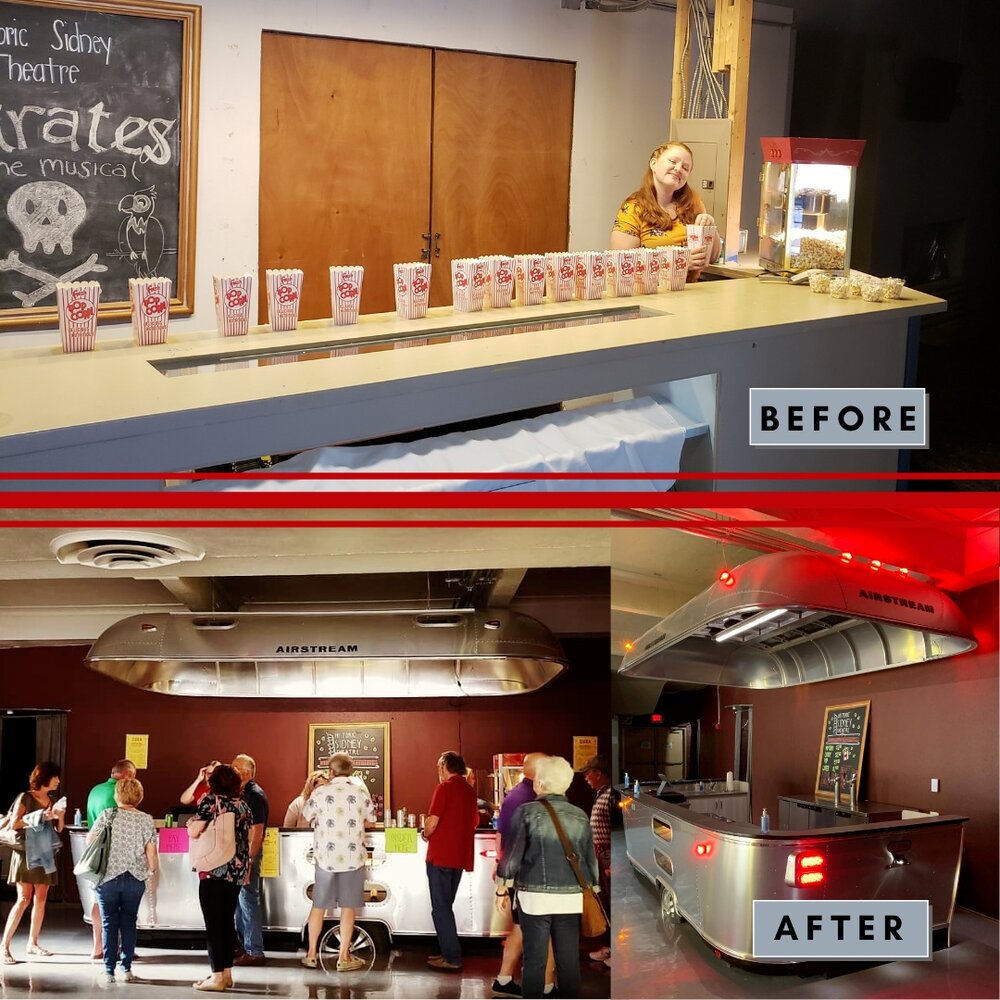 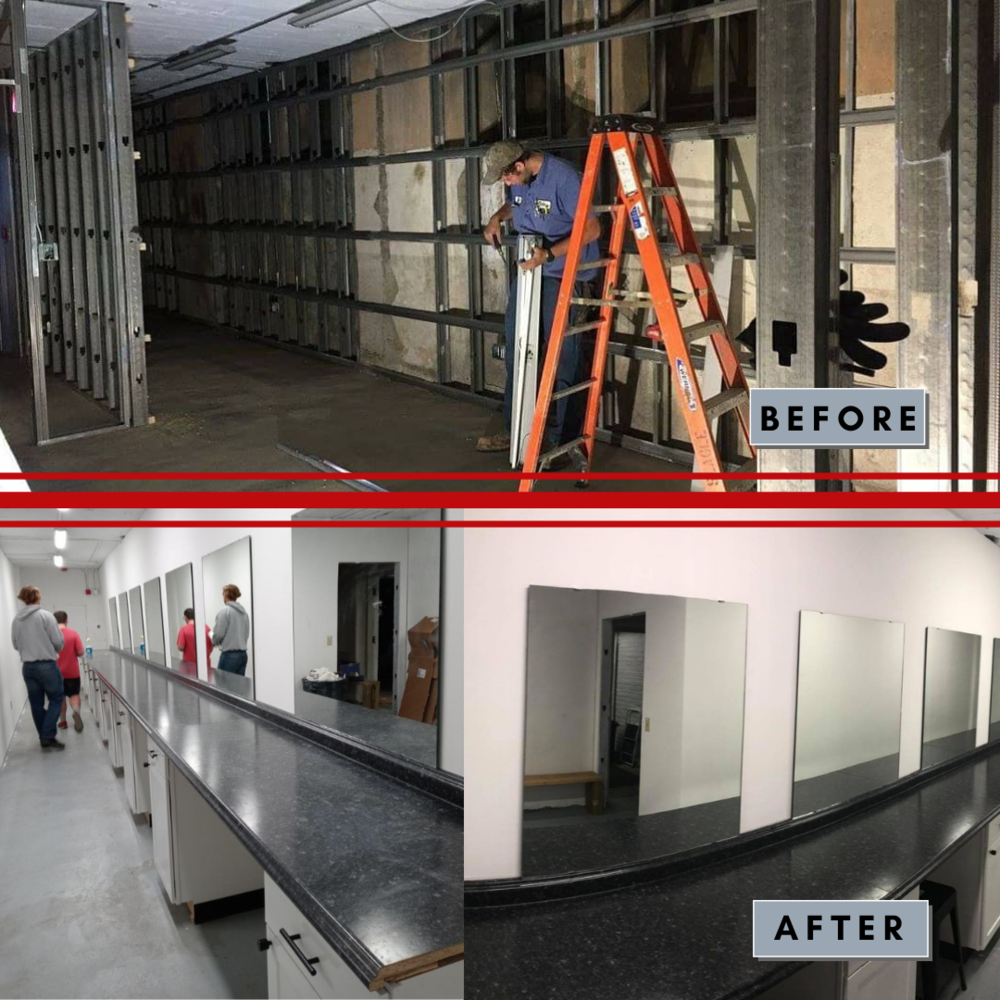 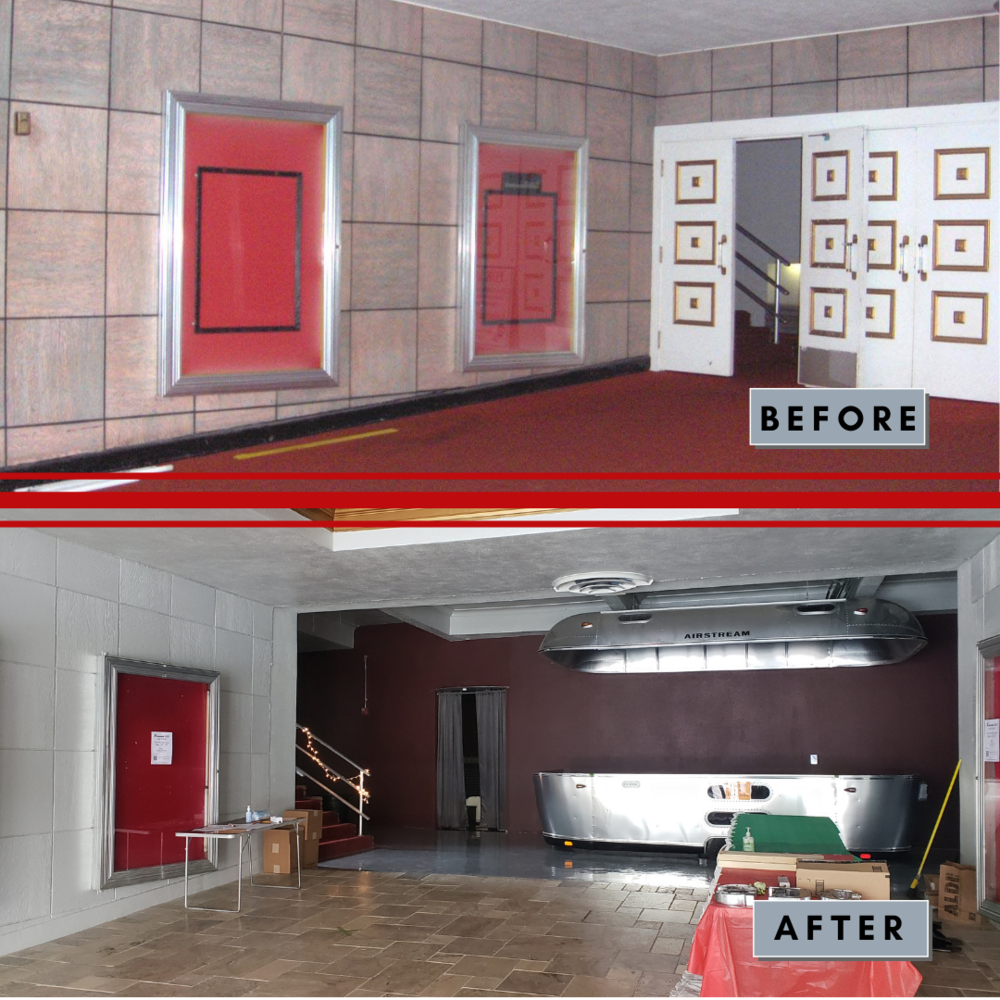 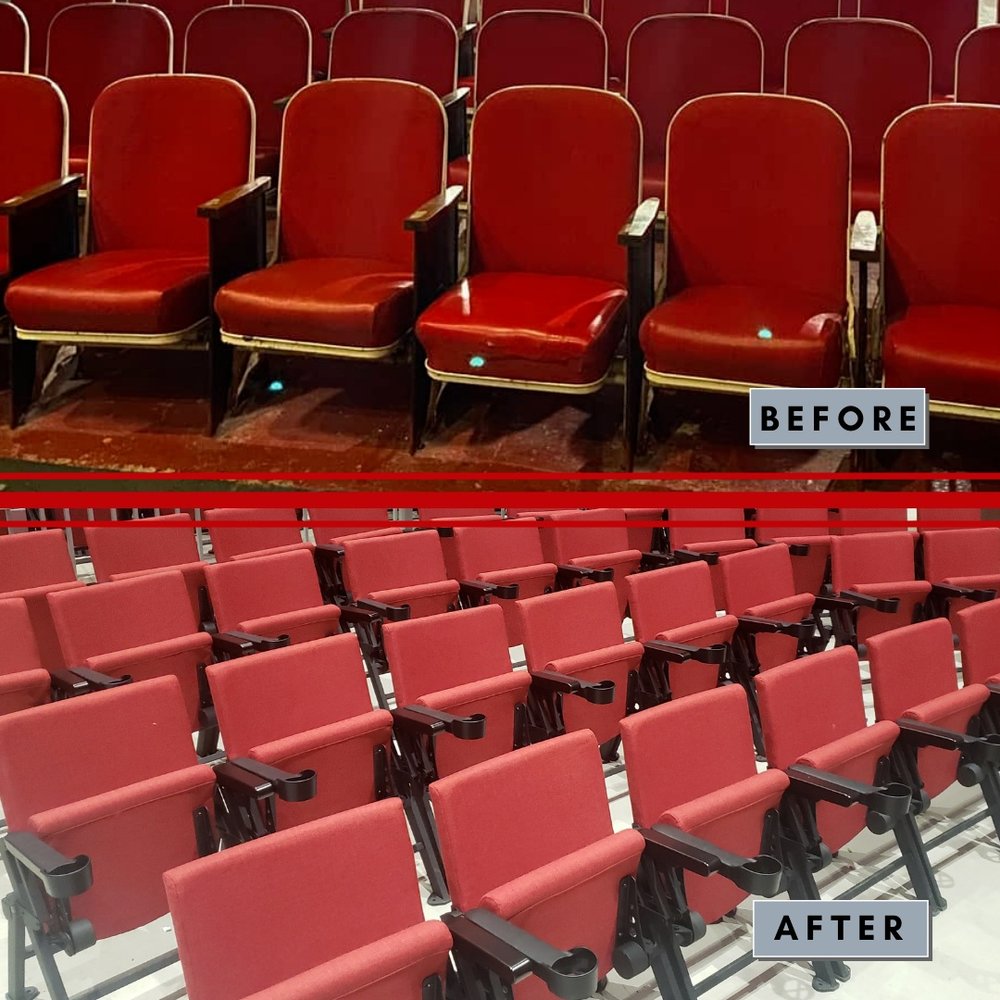 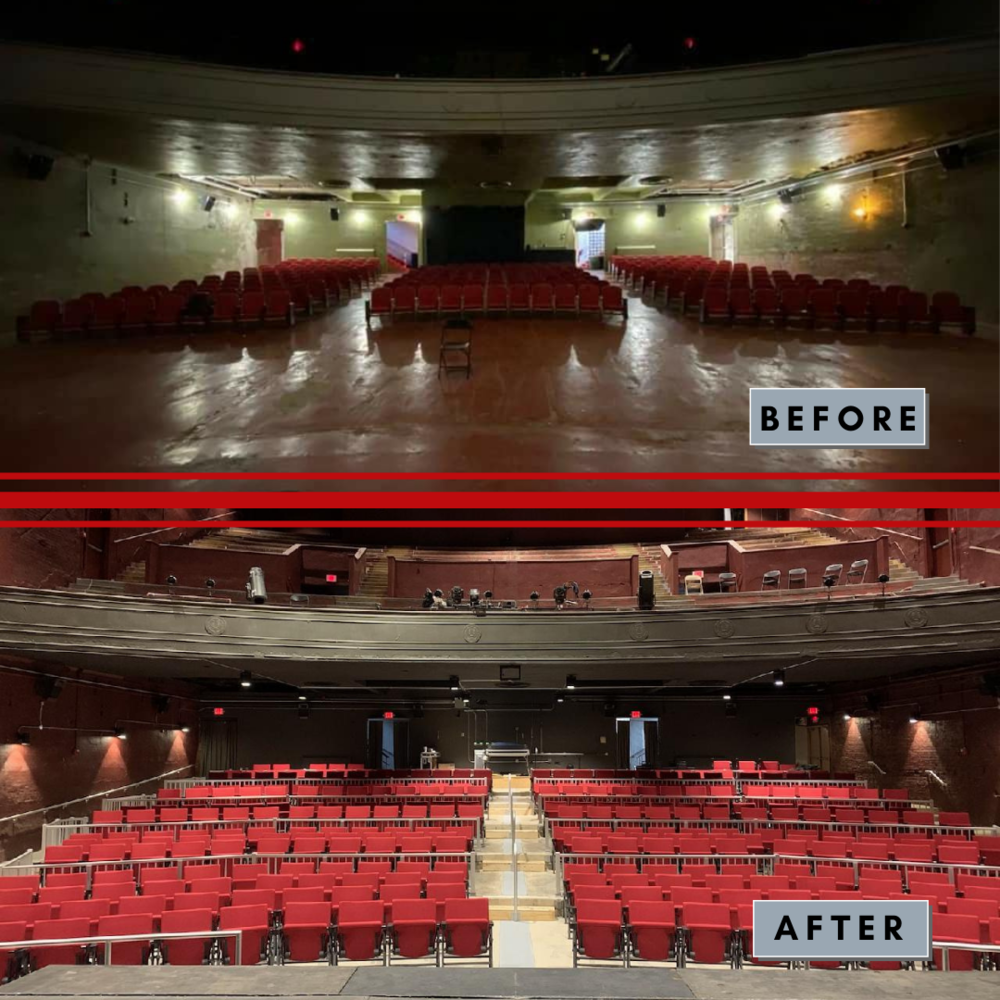 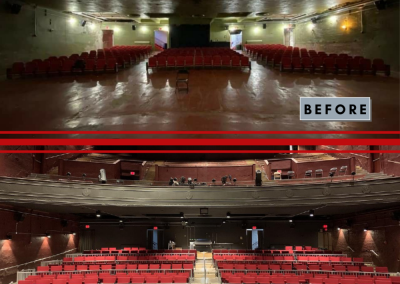 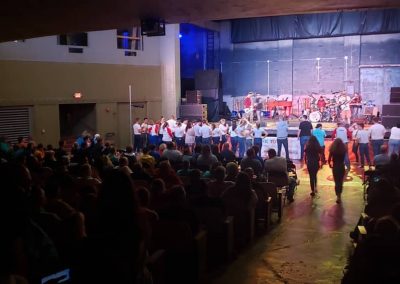 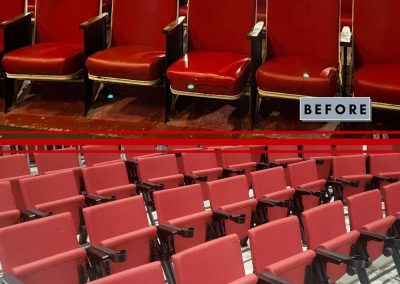 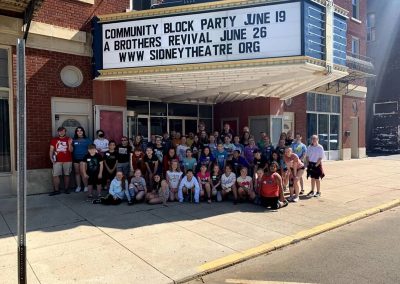 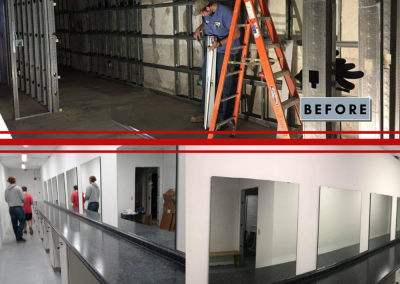 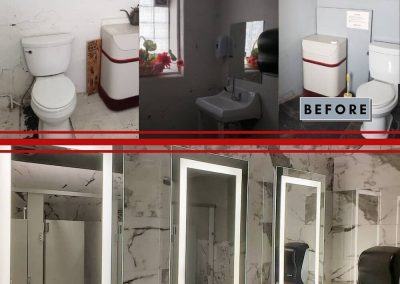 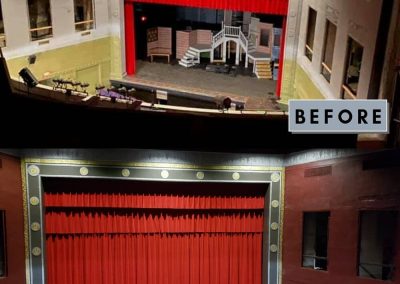 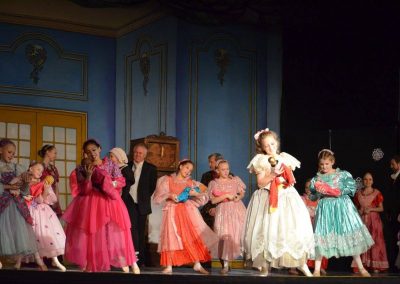 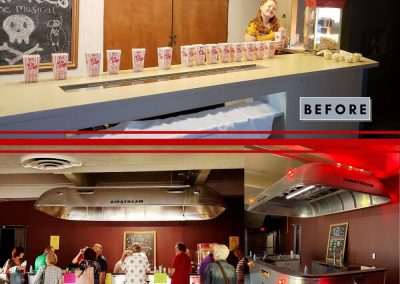 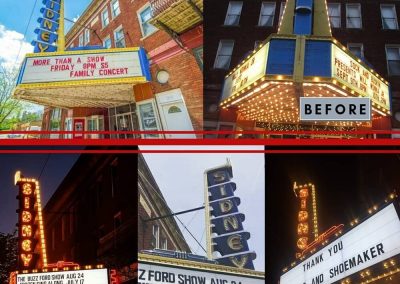 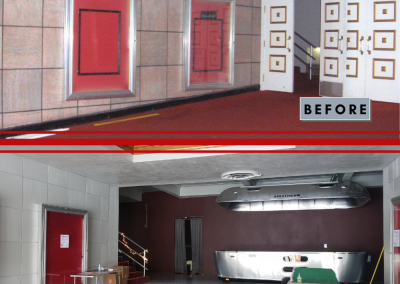